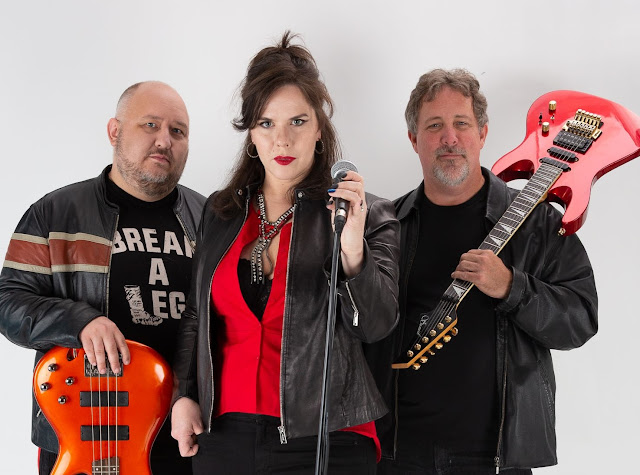 Age of Fire
Formed in South Florida in 1988 by Greg Brown and Jeff Osias, together they quickly set out to create their own form own thrash metal paying homage to their influences. In the following year they were joined by Clint Jacoby on bass. Having played clubs in New York, New Jersey and across Florida, with airplay on WSHE, WSOU, WKPX and many other radio stations they proved to be a force to be reckoned with. Mention was also been given to the band in Jam Magazine, Tonight Today, Groove Magazine, XS, East Coast Rocker, Wasteland and the Showtime section of the Fort Lauderdale’s Sun Sentinel. Over the years they morphed into The Village Idiots and played more alternative rock until they disbanded in 1993.
But in 2008, Greg Brown took up the torch again and mastered all of the original tracks from reel to reel from sessions recorded in New Jersey and Florida and transferred to digital format. This self-titled 20th anniversary CD, Age of Fire, was released on iTunes and many other digital outlets.
Turn the clock to 2018 and Gregreleasedthe 30th anniversary disc of Age of Fire that hit digital outlets on Halloween. On Christmas the all new full length CD entitled Obsidian Dreams came out and the response has been very positive. For this release, Greg has tagged in other musicians such as Steve Sanderson and Arnaud Krakowka on drums while he takes on duties of vocals, bass and keyboards for himself. This CD starts a new chapter for the band.
2019 was a busy and productive year for Age of Fire with more and more streaming outlets, magazine, blog and online interviews and radio stations picking up their music. A few new singles have been released for the upcoming CD called Shades of Shadow. This new full-length CD will be released in Winter 2020 on Sliptrick Records. Adding their talents to this new release is Laura Viglione on vocals and Mike Heck doing bass and drums as well as recording, mixing and mastering with a few guest musicians as well. This disc expands the bands musical palette with some crushing vocal tracks, classical influences andmore instrumentals. 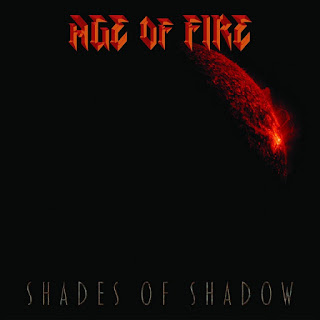 “This was an inferno of a show….Greg’s singing fantastic, fiery leads and awesome percussion, cutting the pie into a thousand slices…..we’ve got something special going on here folks”.- Bobby of the Teemates
“The Guitar often moves melodically into higher octaves via minor chords and half steps, echoing confusion like Eddie Van Halen stranded in a house of mirrors while throbbing bass reminiscent of the band Pantera anchors the bottom atop the rhythm track”-Bryan McKenzie, Daily Progress Charlottesville 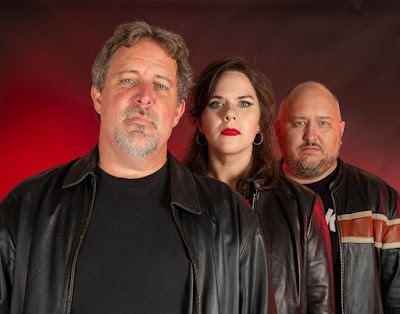