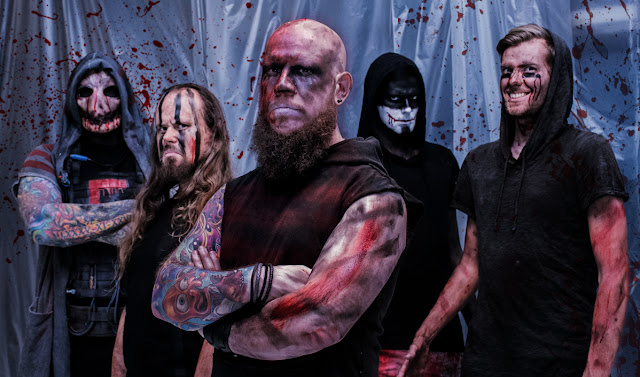 CHUGGER is a groove metal band from Gothenburg, Sweden, successfully fusing the signature Gothenburg metal sound with the groove of American southern metal. Since the start in 2012, CHUGGER has been crushing Europe with their brutal sound and intense stage performance, comparable to acts like Lamb of God, Gojira and Arch Enemy.

Fast forward to 2017, CHUGGER released their horror movie homage 'Grinder', produced by Robert Kukla of Studio Haga and mixed and mastered by Christian Svedin. 'Grinder' was also released as a video brought to life by René U. Valdes and Greenworks Television. Together with a great crew of talented makeup and gore artists the video paid homage to classics like Texas Chainsaw Massacre.

In 2018 the death machine hit the stages again following the release of their new single 'Through Suffering Reborn', once again produced by Robert Kukla, but this time mixed/mastered by Fredrik Nordström in legendary Studio Fredman. Some of the concert highlights in 2018 included Gefe Metal Festival and Wacken Open Air.

In 2019, the unholy trinity worked together once more to produce CHUGGER's sophomore full length album. The dystopian themed album is served on a thick bed of guitars, and builds upon a rhythm foundation that takes absolutely no prisoners. 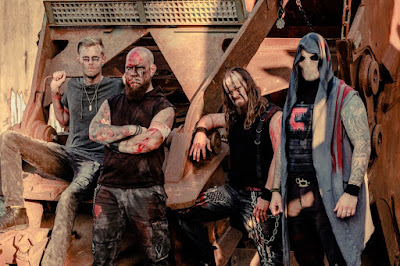 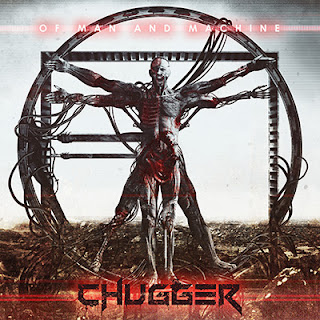 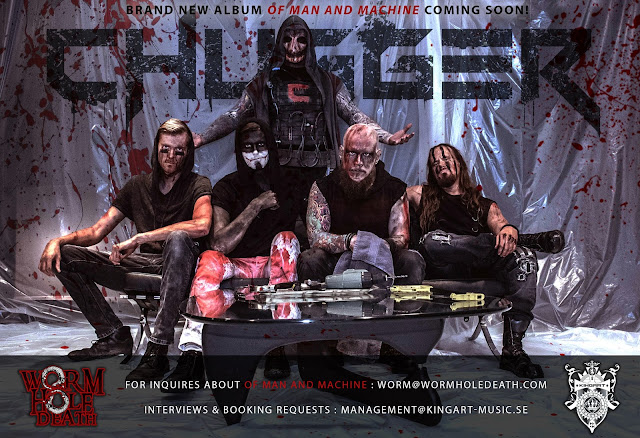 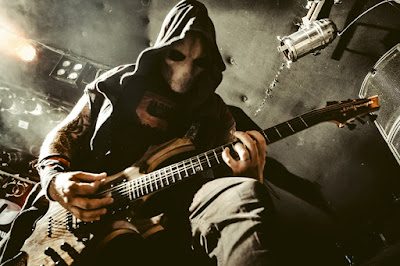