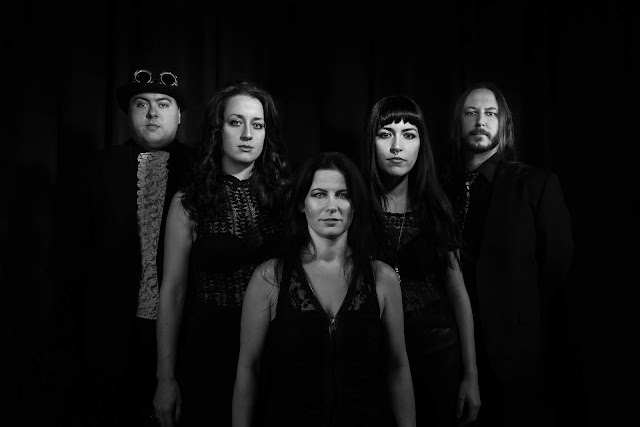 Uriel began as a studio project in 2008. After some time, the band grew to a three piece and began playing live shows. The soundscape evolved in 2009, notably with Serenity in Departure. The evolution continued with the inclusion of powerful female vocals, featuring said vocals in 2012 with the release of From Ashes to Phoenix. Uriel’s sound and song writing process became more axed towards classical influences, which led to the inclusion of a dedicated cellist and violinist. The 2016 album, Remains of Innocence, featured all said elements, fusing the delicacy of classical music with the influence of melodic death metal. Uriel has a unique and established style, distinct from any other. The band continued its musical evolution in 2018. With the assistance of The Grid studios, the band recorded their latest record, Multiverse, slated to release in springtime of 2019. 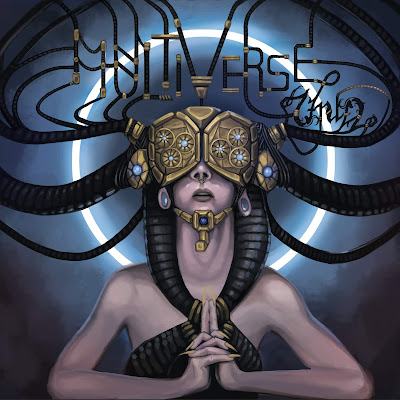