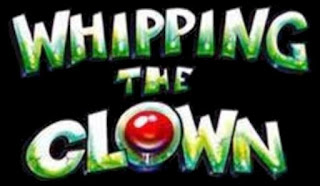 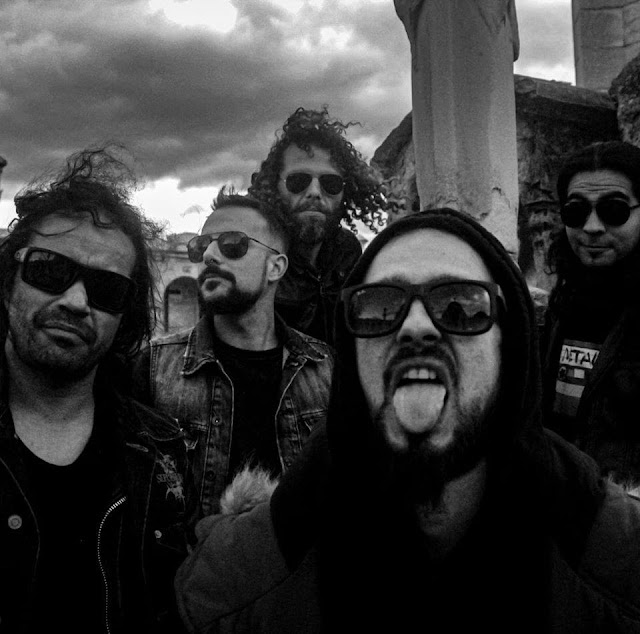 Whipping the Clown, band formed in Girona (2008), with the idea of giving
Unleash your vision of music.
They make a Thrash Metal with touches of Progressive Metal and Hard Rock.
They debut with "Playground" (self-published, May 2015): an album with which
they get, not only good reviews from the specialized media.
The tour of the album makes them go all over Spain (Barcelona, Madrid, Valencia,
Castellon, Vigo, A Coruña, etc ... playing in several recognized festivals
(Between Bateas, Karma Metal Fest ...) and to play with big groups like Aspid,
Def Con Dos, Bellako, Escuela de odio, Overdry ... etc ...
In July 2016 they join the family "Maldito Records, with a view to
to a future where to release a new album.
In January 2017 they sign for "Black Heaven", with which they continue with the promotion
and the first disc tour.
In May 2019 they release their second album "Run Away And Hide" (Maldito Records ",
album acclaimed by the specialized press and that has already opened the door to several
Festivals for 2019/2020. 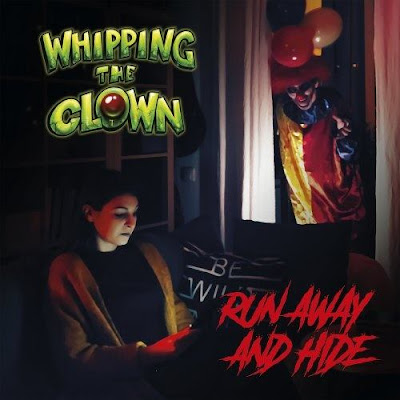 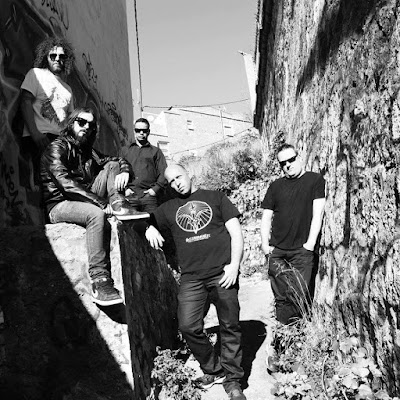