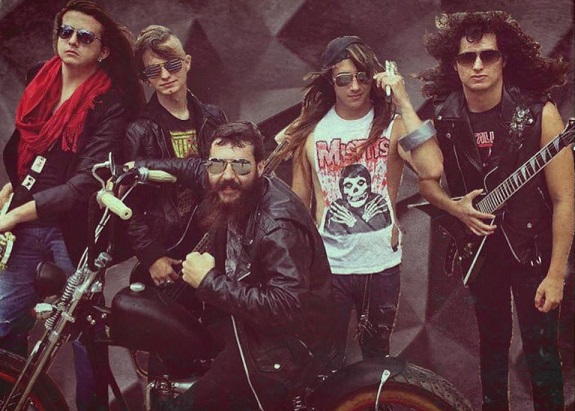 Out of Albuquerque, New Mexico.. Founded on April 16th 2016, POWERHOUSE was given its first set of legs.

On June 23rd 2016, POWERHOUSE played their debut show at “The Co-Op” opening for Act Of Defiance in Albuquerque, New Mexico. Quickly after, POWERHOUSE began to make a name for themselves.

POWERHOUSE, was chosen to participate in the Combat Records "Band To Band" Combat contest, and took 31st place out of 100 bands worldwide.

Opening for more acts and gaining traction, another single was released on May 27th, 2019 entitled "The Patriot".


POWERHOUSE has since been writing, rehearsing and going out to do the uncomfortable by beginning to relocate. The band persists on the quest to conquer the world.

With a passion like never before, we’re here to stay, and we’re coming for you! 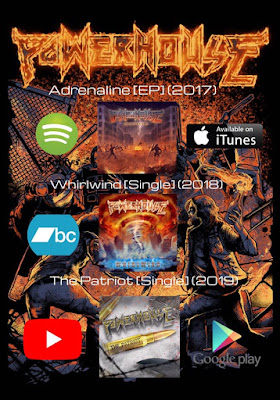 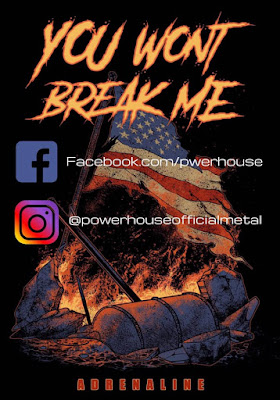 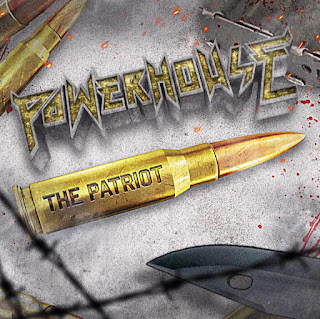