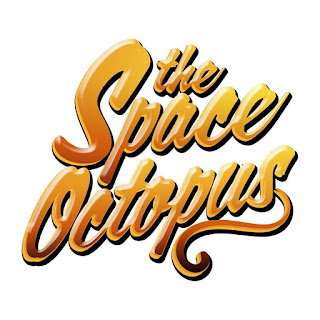 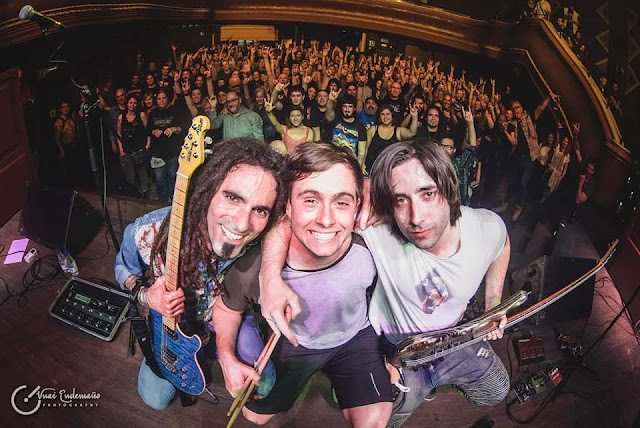 e: 29 May 2020
This virtuoso trio led by Dann Hoyos ("Cum Laude" at the Berklee College of Muisc and endorsement by Ernie Ball) combine Rock, Metal and Progressive through the unique vision of these outstanding musicians. The Space Octopus was born when Dann Hoyos received a scholarship from the prestigious University of Berklee College of Music (Boston, MA) and decided to create an instrumental album titled "The Space Octopus" (2006) on the way to the United States. From this idea comes the name of the band.
After releasing four studio albums: "The Space Octopus" (2006), "It's Not What You Feel" (2011), "Sleeping with the Devil" (2014) and "The Image is Gone" (2018), this frenetic trio is set to release their final album "Tomorrow We'll Be Gone" through Art Gates Records on May 29.
Line up :
Dann Hoyos - Vocals and Guitar
Josu Holy Brandy - Bass and Backing Vocals
Oier de Pedro - Drums and Backing Vocals 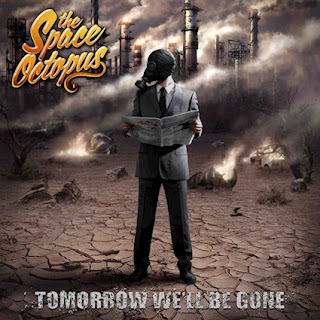 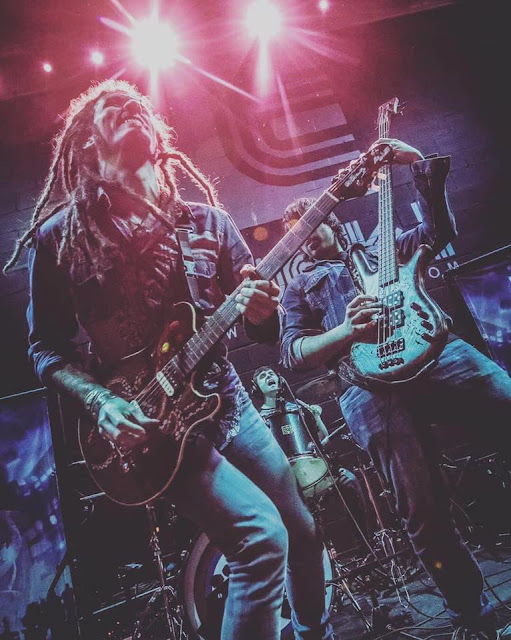