VOL II - like SCRAPE Records ‘The Label” Vinyl + CD Sampler Vol.I (released in the summer of 2018) - is designed primarily as a promotional press-kit we send to various webzines, print/digital media, internet/college radio, and distros worldwide in an effort to gain reviews, interviews, airplay and overall awareness for the variety of the artists involved with the sampler and for SCRAPE Records.

This is an exciting opportunity for us to showcase independent Hard Rock / Metal bands locally and globally we’re working with that have supported SCRAPE Records.

Vol.II features SCRAPE Records own EMPYRIA and REBEL PRIEST alongside GROSS MISCONDUCT, HUNTING GIANTS, OPHELIA FALLING, BOG and THE MIGHTY ONE while branching outside of British Columbia, Canada this time around bringing you two bands from Manitoba, Canada (ENTITY and CROWN THE BROKEN) and two from Washington State (LOCISTELLAR and GREYHAWK).

Please drop us an email for your complimentary copy...while supplies last!

Want to INTERVIEW a BAND? Drop us an email.

GROSS MISCONDUCT
"A Place of Bones"

THE MIGHTY ONE
"Burden"

CD TRACK-LISTING:
(CD edition featuring all the tracks listed above PLUS bonus tracks and bonus bands) 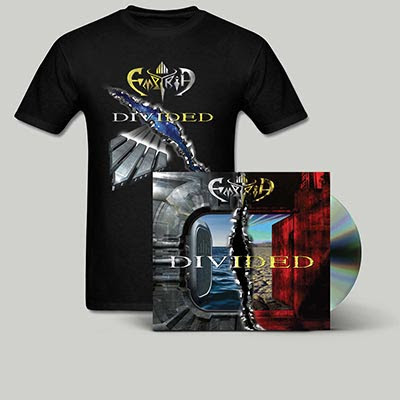 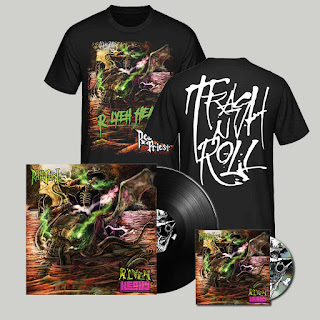 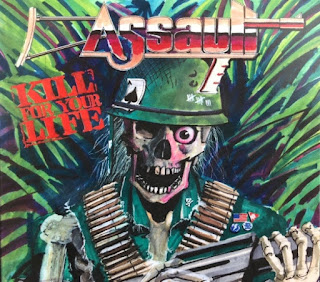 ASSAULT "Kill For Your Life" (Speer / Thrash)
Previously unreleased album circa '88/'89 from Canadian Thrash Pioneers Assault! For fans of Annhilator, Exciter and Razor. 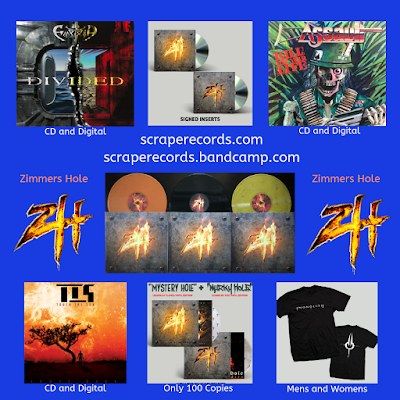