By now, Black Funeral require no introduction. One of the very first American black metal bands, Black Funeral have been long led by the magickal hand of Michael Ford AKA Akhtya Nachttoter, who has concurrently garnered international respect as a leading author on Luciferianism and occultism. Although many lineups have come and gone since the band's pioneering days of the mid '90s, Black Funeral found its strongest formation yet with Ankou and the Death Fire - released in 2016 by longtime fans Iron Bonehead - which includes Drowning the Light mastermind Azgorh Drakenhof handling guitar, bass, and keyboards. Two years later followed the mini-album The Dust and the Darkness, also courtesy of Iron Bonehead, showing that this partnership truly brimmed with the fires of creation...and destruction.

Black Funeral opens ancient, sand-worn tombs and reconstructs the rituals of kaššaputu (sorcery, black magic), demonology, and vampyrism of the Neo-Assyrian, Neo-Babylonian, and the Ur III (Sumerian) periods of Mesopotamia. The entirety of this recording is centered around malefic demons, rebel-deities, and the vampyric ghosts which still haunt this world. Incantations and spells translated from 8th Century B.C.E. Akkadian compose the core of lyrics. The Seven Udug-hul (utukku) Demons and rebel gods are structured in incantations of seven names, interconnected with Lamashtu, Lilith, and the malicious types of Udug-hul (translating "evil," "hul" is also formerly spelled as "xul") demons whose number is legion and drinks the blood (and souls) of human prey.

Boundless, eternal, defiant as ever: Black Funeral call forth the Scourge of Lamashtu!

Hear the next summoning with the brand-new track "The Vamypric Rabisu at the Threshold" exclusively HERE, courtesy of Decibel, North America's only monthly metal magazine. Hear the first summoning with the previously revealed "Kassaptu Lemuttu" HERE at Iron Bonehead's Soundcloud. Cover art, courtesy of Scourge Art, and tracklisting are as follows: 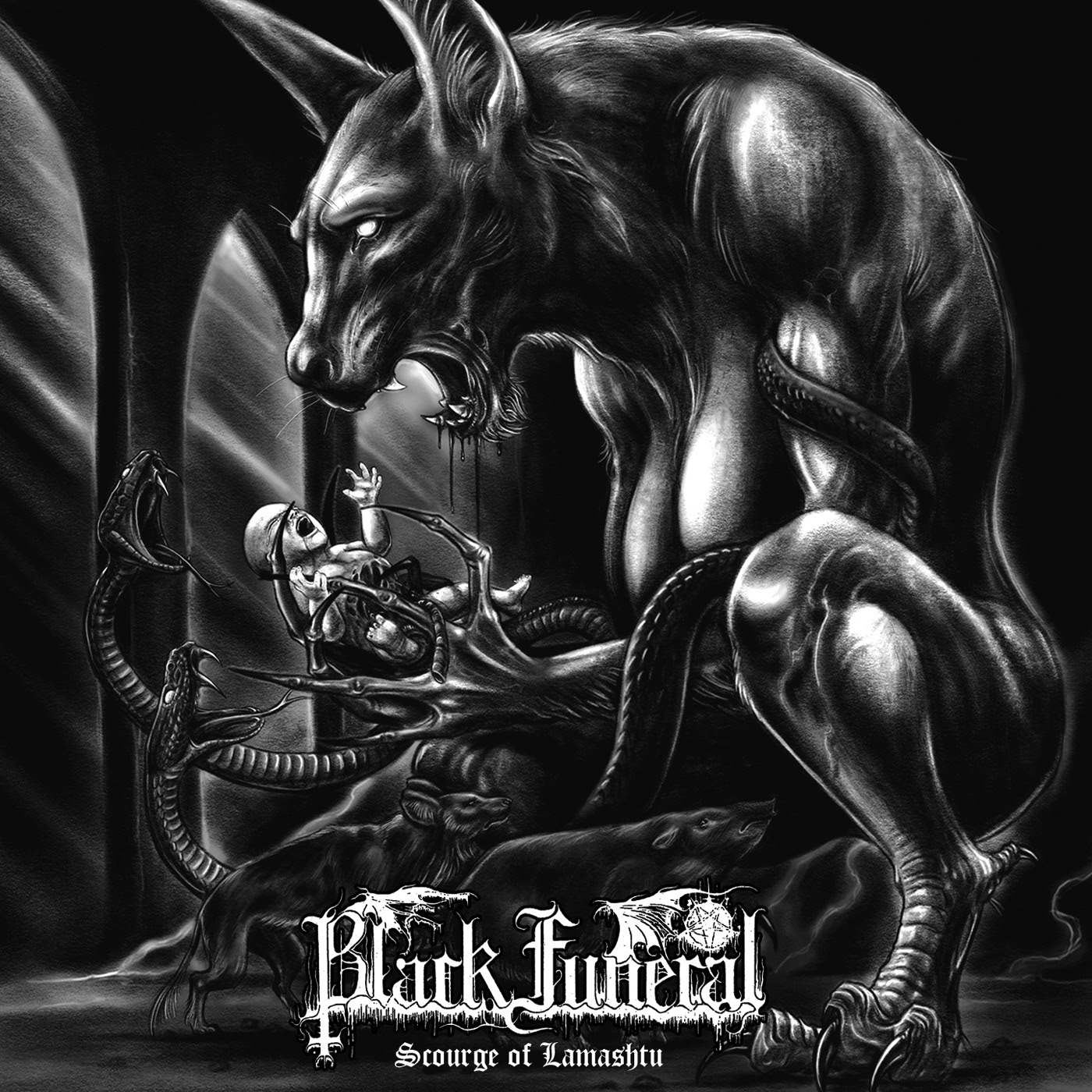 Tracklisting for Black Funeral's Scourge of Lamashtu
1. Kassaptu Lemuttu
2. The Vampyric Rabisu at the Threshold
3. Nergal (Lord who Prowls by Night)
4. Seven Udug-Hul
5. Scourge of Lamashtu (She who Strangles the Lamb)
6. Gidim Hul (Bloodthirst of the Demonic Dead)
7. Pazuzu King of the Lilu-Demons 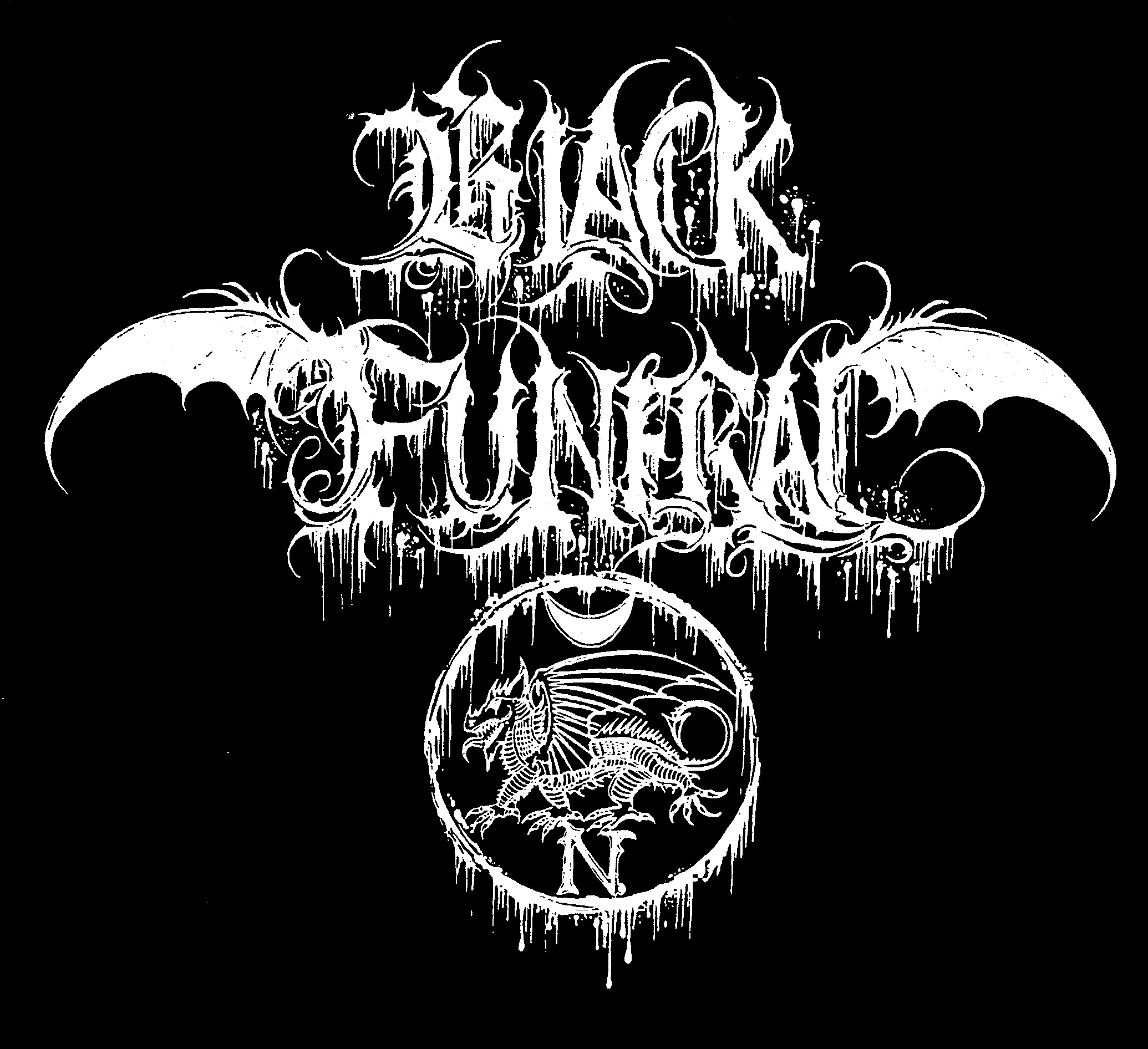