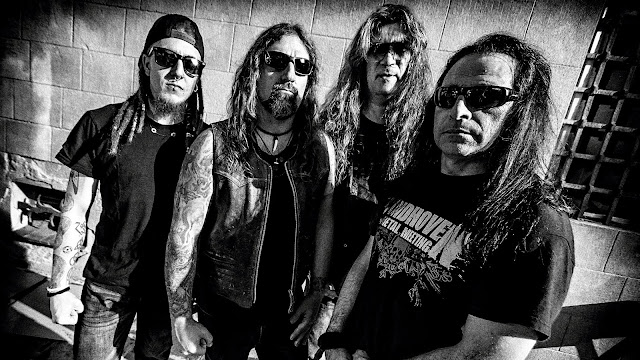 Quimi Montañés, a true legend of the national Thrash Metal, who was
guitarist of the already legendary band LEGION, returns to the fore with a new
band: DELDRAC and after twenty years away from the metal scene,
LEGION was one of the pioneering bands in the style in our country in
Eighties, when Thrash Metal began to emerge, until
half of the nineties; leaving a legacy of three discs, one of them recorded
at Morrisound Studios in Tampa, Florida
His albums Lethal Liberty and Mind Training were outstanding works,
making them rotate throughout the national territory, reaching heel large
such as METALLICA, AC / DC and KING DIAMOND among others, and heading
posters of festivals and massive concerts.

In the mid-nineties, LEGION put an end to its journey, leaving
orphans many followers of the good National Thrash Metal.
Today we can announce not only his return, but also present you with the
new formation that will lead the guitarist. With the name of DELDRAC,
Quimi begins a new stage with which surely will give much to talk between
the Spanish Thrash Metal sector, and will be accompanied by Eric Moya to the
voice David Saavedra on bass, known by bands like DOOMSDAY and
currently a member of LUX DIVINA, and after drums and timpani the drummer of
REDSHARK Mark Striker.

The band signs in September 2019 for the label The Fish Factrory and they will have
her new album “Against Tyranny” on the street in late November
same year. They will give a lot to talk about! 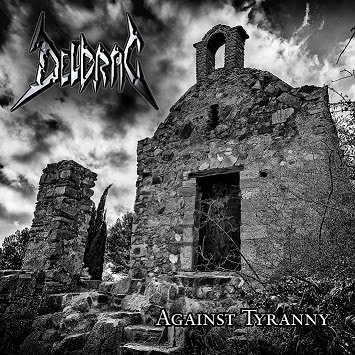 In “Against Tyranny” they far exceed their first job; are seven cuts of pure metal,
where you can feel a maturity and an overwhelming sound in music, songs like Legal Mafia,
Blame god, or Horizons will leave you with your head literally backwards, where they combine the
aggressiveness and melody majestically.
Recorded at Moontower Studios in Terrassa and produced by Quimi Montañés and
Javi Félez, and mastered in Sweden by maestro Dan Swanö.
"Against Tyranny" is a must-have album on your shelf, if pure metal is your thing with
own label, so find out for yourself, and give this gift to your ears.
The album cover is an original idea of ​​Alicia Heredia and reflects the apocalyptic
rot of religions. The photographic work included in the album is the responsibility of
Alfredo M. Geisse photographer of different publications of the genre such as Metal Hammer.
DELDRAC are: Eric Moya: vocals, David Saavedra: bass, Mark Striker: drums and Quimi
Montañés: guitar. 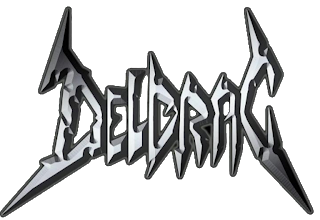