HILLTOPS ARE FOR DREAMERS Releases Video for “The Tide”, New "A Transition" Split-EP Available 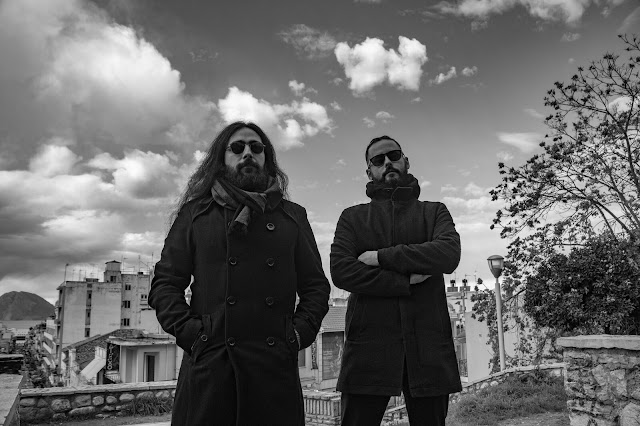 HILLTOPS ARE FOR DREAMERS Releases Video for “The Tide”, New “A Transition” Split-EP Available
UK/Greek post-hardcore duo HILLTOPS ARE FOR DREAMERS (HAFD) released the new split-EP A Transition together with the melodic death act REPENT FOR JOY on July 31. To celebrate the event, the band revealed a new video for the track The Tide. The song features mature songwriting, with graceful guitar melodies and abrasive vocal lines. Watch the video here: https://bit.ly/HAFDTheTide
The Tide delivers hope and positivity in these challenging times we are all living. The guitarist Vas stated: “the song talks about the individual who is at the edge of a cliff - metaphorically or literally - and he/she is about to make the final decision. And here we come saying that is not the end. Let’s take the fate in your hands, be the guide and make things happen. Live the moment, enjoy the journey, and tame the storm.”

The two HAFD songs included in this EP (The Tide and All We Need) are the band’s statement of an intermediate stage between their first EP (released in February) and their upcoming full-length album, to be expected in autumn 2020. The mentioned tracks are not only a musical “rite of passage”, but also a reflection about the lockdown, the new messages that a band can express in the post-pandemic period and the increased number of online collaborations (as happened with Michael Enger, singer of the Norwegian act Beyond The Barricade, who lent his voice to all four tracks of the EP). Drummer Dionysus commented:
“It is true that we are living in some very challenging and interesting times. It hasn't made us stop though. Our split EP is a statement of creativity, energy, and delivery of positive vibes. We haven't only worked with a fellow band to create something as a team but we also came much closer to our vision of a no boundaries world - physical or not. We worked from a distance during lockdown between different locations in Greece and Norway to shoot our upcoming video for The Tide. People can connect with our sounds of existence now. “
A Transition has been recorded at Hilltops Recordings, mixed and mastered by Simone Pietroforte. The artwork is by Sophia Delga. Cover photo by Victor Lamprinos.

About:
HILLTOPS ARE FOR DREAMERS is an ambitious project that took shape and formed in London around 2018. The goal is to create influential and well-played music following the vision of a no-boundaries-physical or not-world where people connect with our sounds of existence.
The band self-released its first EP in February 2020 and received a number of positive reviews. During the Covid-19 lockdown, they released an acoustic version of their single You Are Not Alone and recorded a split digital-record with REPENT FOR JOY - a fellow band from Patras, Greece. They are currently composing and recording a full album with a plan to release in autumn.
The sound of HILLTOPS ARE FOR DREAMERS is influenced by the post-hardcore scene, combining elements from blues to metal. The band has created music to deliver a positive message with a heavy attitude.
‘Music from their souls - to absorb and consume in a positive spirit. UK's sweet melancholy and Greece's laidback attitude in one.’ 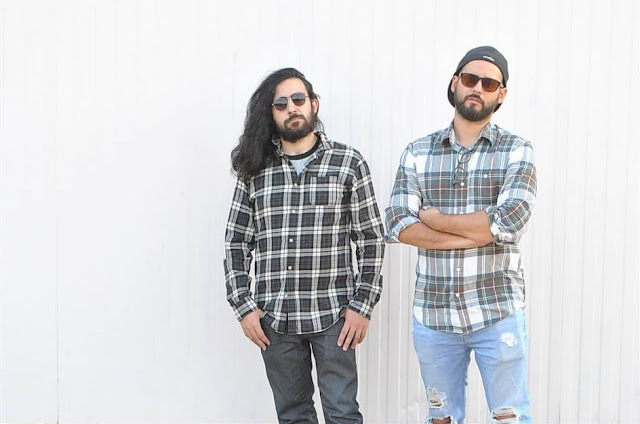