SANITY CONTROL – WAR ON LIFE ( Review by Varg The Mighty ) 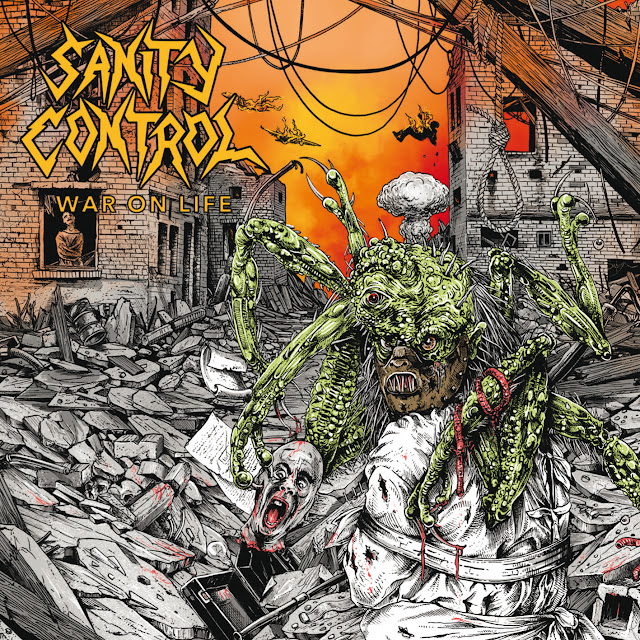 Today’s review is of Polish Thrash Metal band Sanity Control’s debut album, “War On Life”.
With a reduced song length (there isn’t any song of more than 3 minutes), the band offers us a really old-school Thrash Metal that may remind of the likes of Exodus or Overkill.
To make things more old-school, they also have a lot of Hardcore influences, but perhaps not enough as to consider it Crossover, except for some songs like “Rope”. These influences are made especially prominent in the vocals, which sound pretty much like Suicidal Tendencies, with the speed and craziness included.
While the guitar riffs are your typical soundtrack to a moshpit, the drums take some more technique, doing some interesting fillings that don’t necessarily contaminate the energy with too much of a good performance.
This album channels all the anger and violence from the 80’s American Thrash Metal scene. In fact, they could perfectly pass as some Bay Area band. I surely recommend this album to fans of Bay Area Thrash Metal and Crossover. 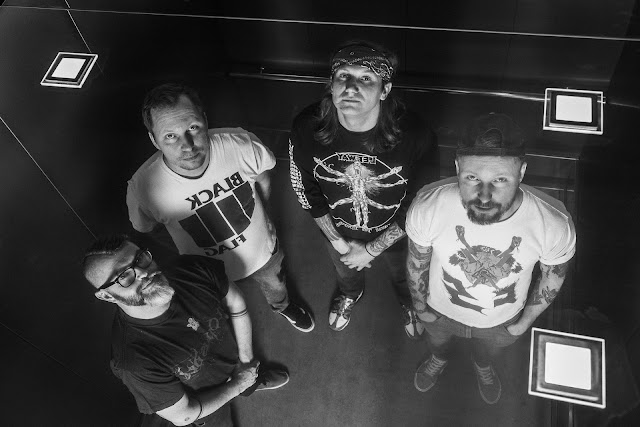 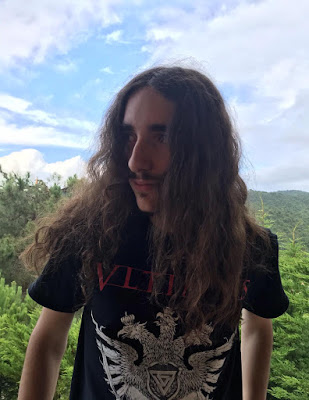 Review by Varg The Mighty