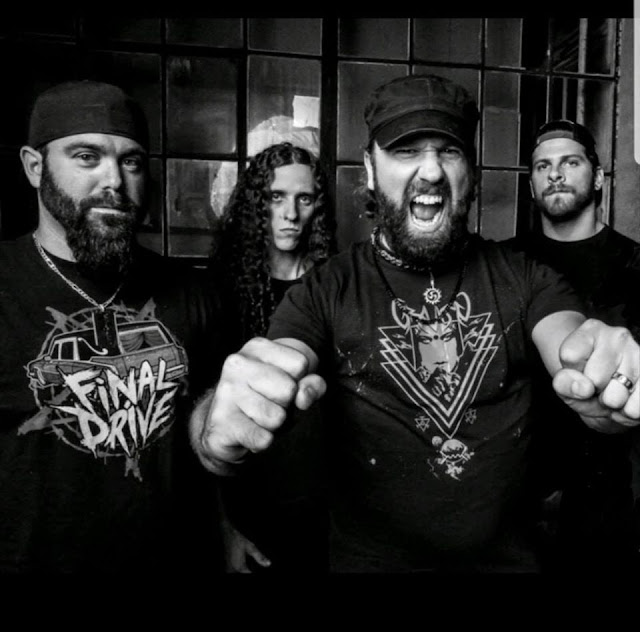 In 2013 New Hampshire based groove metal band Death Rattle self released their debut album “Man’s Ruin”. While it featured a low-fi production caused by limited studio time, the record served as a striking introduction to the fist-in-face outfit that channeled the musical styles of their favorite bands, Pantera and Lamb of God into sharp taloned songs that dug in and never let go.

Shortly after the release, along with playing many regional dates, Death Rattle entered numerous competitions to land dates on major festivals such as Mayhem fest, Summer Slaughter, and New England Metal & Hardcore Festival. After unanimous victories and successfully landing all of the dates they competed for, their overwhelming domination disqualified them from future competing. It didn’t take long for Death Rattle to move from an unknown local act to becoming universally respected in the national scene.

To keep the momentum going, Death Rattle planned to write and release an even more powerful album in 2015. It took a little longer than they expected due to line up changes and numerous road blocks. In October 2017, Death Rattle had finally delivered with “Volition”. An album of original high impact songs that’s a quantum leap forward from their debut. The album title “Volition” in itself is symbolic of their drive to push through the adversities they faced to produce the album.

To kick off the album cycle, Death Rattle embarked on a full US tour with the Convalescence to support the new album. Throughout this cycle Volition was picked up by many well known press outlets such as Metal Insider, Bravewords, and Adrenaline PR to name a few. Death Rattle has been featured in numerous magazines such as Decibel Magazine, Tattoo Magazine, and Tattoo’d Lifestyle.

With hundreds of successful dates including numerous national tours, the band has gained many passionate fans across the globe. Most notably, Death Rattle recently toured Japan in support of NeObliviscaris and Wolfheart. As Death Rattle continue to work on their upcoming release they are booking upcoming tours in the US, Europe, and Asia. 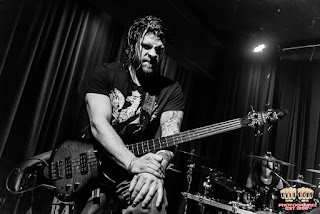 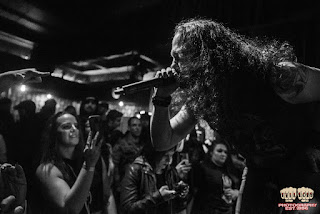 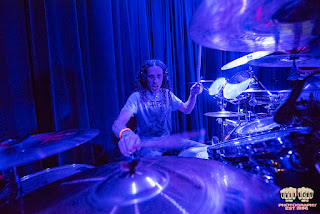 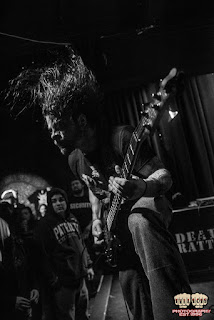 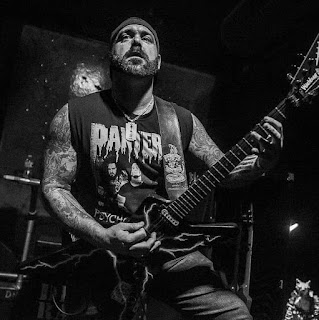