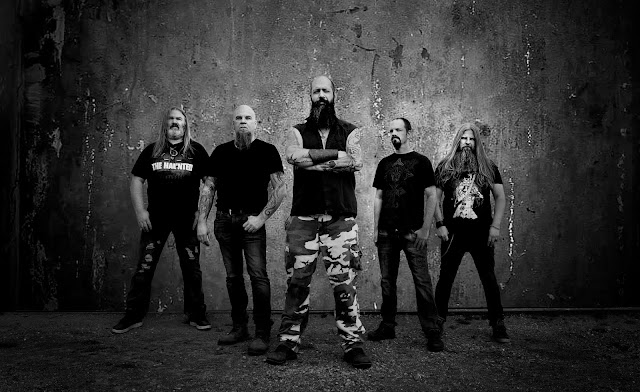 Mecalimb is a metal band from Norway with roots in thrash, death, groove and heavy metal. The band has existed since December 2005, but the lineup has changed a lot over the years (each cd release until now has been with a new vocalist and lead guitarist). As of 2016, the only original member of the band is the guitarist Ole Olsen, who also has been the main songwriter through the band's existence. The other members are: Robert Arntsen (vocals, 2015-), Marius Vedal (drums, 2007-), Tom Angel (guitar 2013-) and Dag Kopperud (bass and backup vocals, 2006-). The band has released three albums, the first one, “Mechanical Recipe” was released in 2009, under Helping Hand Records. The second studio album was released in 2011, “Bound To Fall”. This was released under Rising Records (London). In August 2014 the band released the "Chaos EP", and the following year started recording the third full-length album, "XIII", which came out December 2015, at Mecalimb's 10th year anniversary. In 2017, Mecalimb signed with Wormholedeath for the re-release of the album "XIII" and the upcoming fourth album. 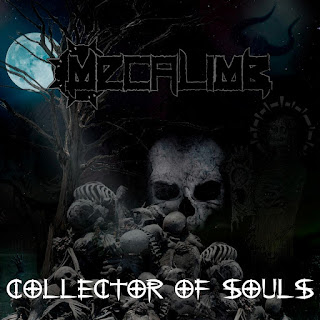 Tracklist
1. Visions Of Blood
2. Solace For The Weak
3. Collector Of Souls
4. Total War