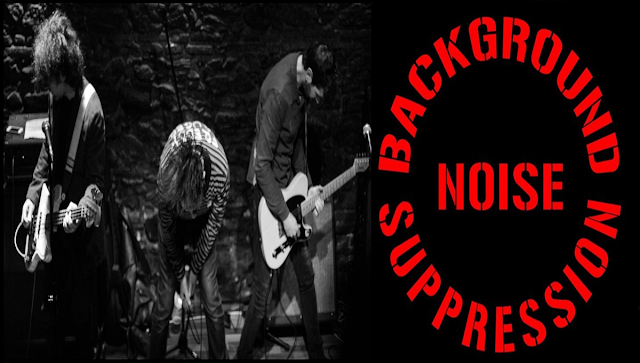 The album was recorded and mixed at DIY and Stutter studios by Johnny Papaioannou, while Christos Megas did the mastering of the album.

Characterizing their music as Pop Dirt, the band’s music is addressing the fans of British and Australian alternative/indie/post-punk sound of the ’80s and ’90s. Their biggest influences are bands like The Cure, The Sound, The Church, Ramones, Killing Joke, Depeche Mode.

Background Noise Suppression were formed in 2005, with their first single called “Made Out Of Ocean” being released in 2006, while their debut homonym album came to life in 2013 through Petrol Music. After some live shows as support act on well-known bands like New Model Army, Savage Republic, The Wedding Present, No Age, and more, the group entered the studio for the recordings of their second album.

In 2016 the single “Love Alone” from the debut album was chosen from the radio producers of 1055Rock at the 8th position of the TopTen list. 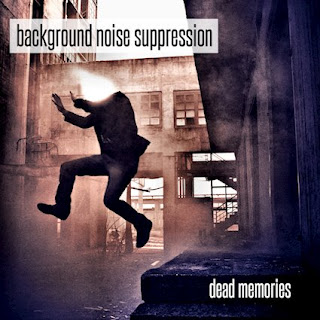