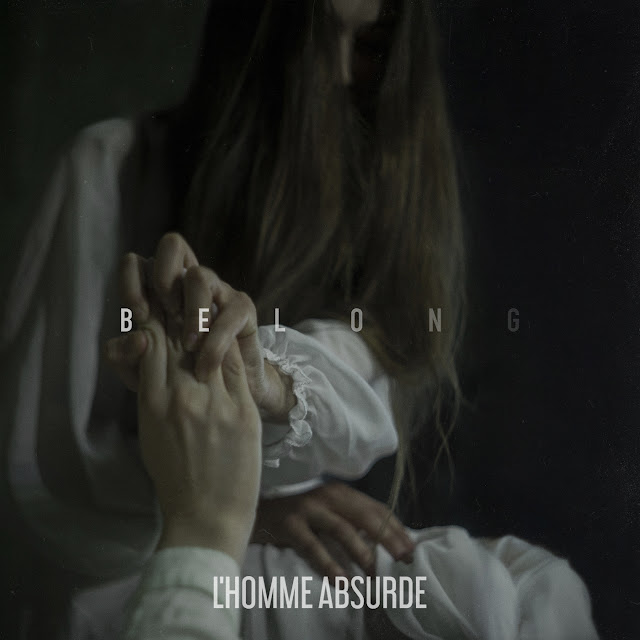 Over the past few years since 2015 when L'Homme Absurde started as a one-man band it has become one of the best known post black metal acts in Russia. The sound of the band can be described as a fusion of modern black metal vibe with metalcore and catchy melodies. Two albums released since the start, Monsters (2016) and Sleepless (2018), received positive reviews in international press and the critics themselves pointed out band's own style.

Now L'Homme Absurde is ready to present their third full length album Belong, which continues band's artistic journey towards more emotional side of the genre.