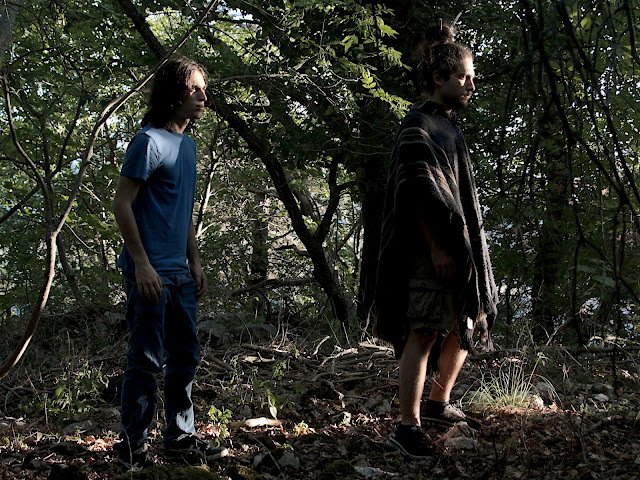 Arya is a band trying among many difficulties to push the boundaries of music and to express their
own emotions and personalities. Based in Rimini, Italy, they started out in 2015, making themselves
known for their intense music, that shows a huge number of influences and elements of many
genres including metal, grunge, jazz, shoegaze, ambient and indie pop, and for their rentless
recording activity.
Since the beginning the band has played many shows and festivals in different parts of Italy
as well as the San Marino Republic, Austria and Switzerland, sharing the stage with bands and
artists of any genre, and learning something from all of them. Their music has been often
enthusiastically reviewed, and has been featured in some compilations and rankings.
The personal stories and issues of the members of Arya has always been granted a place
inside their music, that tells about despair, frustration, impossibility of relating to others, selfdestructive instincts and antidepressants. Their music has always tried to be sincere and
spontaneous in every aspect, production included.
After releasing three albums, In Distant Oceans (2015), Dreamwars (2017), Endesires
(2018) and the Zero EP (2019), the band is ready to release their fourth work For Ever in 2020,
after a long and painful composing and recording process.
Arya are running an active Youtube channel, where they sometimes post interesting contents
such as vlogs and tour diaries, to show the situation of live music in their region of Italy and
topromote the bands they meet on the road. The band has always followed a strong DIY attitude:
everything from production to mixing, artwork, promotion and booking has almost always been
entirely handled by the band members.
Genre:
Progressive metal/rock, alternative rock, mathcore, post-metal, experimental
Sounds like:
Tesseract, Karnivool, The Contorsionist, Neurosis, Bent Knee 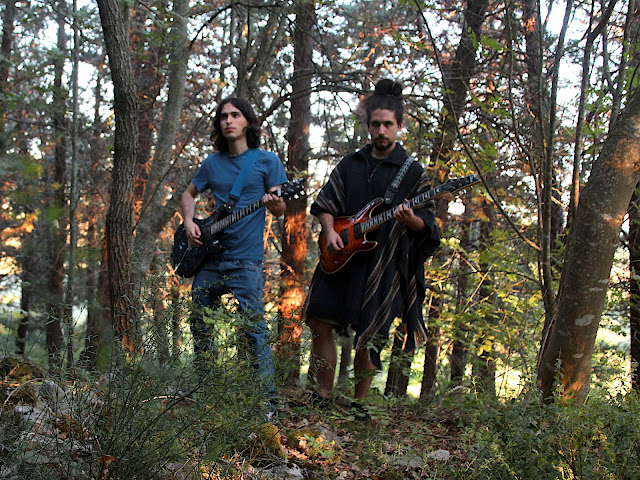 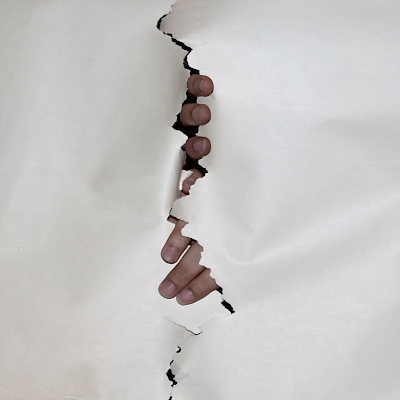 Press quotes in English:
“Young Italian band who has a cool dark/ambient style with driving rhythms, plenty of
atmospherics, electronics and an excellent female vocalist. There just aren't enough bands exploring
this kind of sound and Arya does it very well, especially on uber-intense songs like Vanity which
even has a strong djent aspect to it”.
Prog Metal Zone, Progmetalzone.com (Nov 25, 2015)
“The album tells a journey, lyrically and musically, and the flow of the songs carries you
throughthem with ease. Dreamwars feels like an experiential journey, one which aims to teach and
inform as much as entertain and gratify. There’s a lot of beauty on this release, both in plain sight
and hiding under some of the harder, angular edges of the songs”.
Wonderbox Metal, (April 24, 2017)
“Overall this is an album that has more variety and scope than Dreamwars. The songs spread out
over a wider distance, from complete ambient softness, to aggression metallic heaviness. Lots of
ground is covered and explored on Endesires […] Endesires is the sound of a band continuing to
experiment and push their sound. Arya are both stronger and more esoteric than ever. Spend some
time with this band and get to know their secrets”.
Wonderbox Metal, (March 30, 2018)
“Arya bends “heaviness” to their will on their 2018 release Endesires, sharing a modernized and
personalized vision that treads its own version of the line between heaviness and emotion.
Importantly though, the whole band is pressing the same direction. The unique clean vocal work
presented on the release helps establish this trend. The band’s frontwoman sends their voice down a
meandering river cutting through darkness, presenting an almost folksy tone that, remarkably, pretty
quickly proves to work.
Each element of the music carts the listener off down that metaphorical river. There’s no disjointed
sense between the music and the thematic presentation of the record, which admittedly pops up at
times elsewhere. Some bands sound like they’ve plopped an overly candy-fied sheen of “care” onto
some perhaps engaging but still disconnected riffing – but not Arya. This band knows exactly where
it’s going, or so it sounds”.
Caleb R. Newton, Captured Howls, (October 1, 2018) 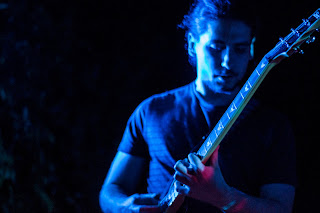 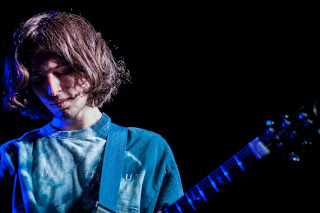