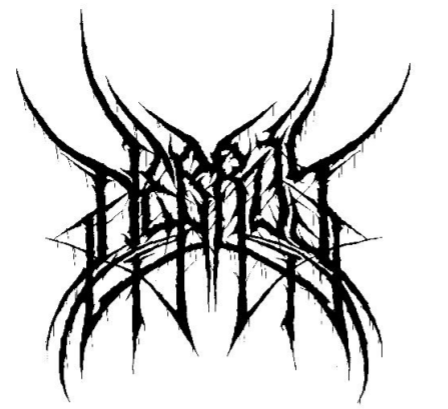 2008 – Nebrus was born, from the minds of Noctuaria (vocals and synth) and Mortifero (guitars,
bass and drums). The music’s reference is the black metal of the early nineties, with an use of the
voice outside of the conventions of the genre.
2009 - The first self-released Nebrus demo is written and published in cdr format, this is entitled
"Twilight of humanity". Generally receives more than good reviews, and is often highlighted the
particular use of Noctuaria’s voice, so unconventional, yet effective in telling the misanthropic
lyrics of the group.
2010 - The band records a song called "Banquet of Oblivion" for a never released split. The same
year, the Polish label Heerwegen Tod Production reprint in tape format the first album of Nebrus.
2011 - Between August and September, in the study of the band called "Camera Ardente", was
recorded the band's first album, titled "From the Black Ashes". The music is faster and rougher than
the debut, the voice of Noctuaria becomes more extreme and powerful, without sacrificing
expressiveness and experimentation. The band establishes a contact with Selbstmord Kommando
Produktionen who offers to release the album in CD format, in 500 hand-numbered copies.
April 8th, 2012 - is the date of the release of "From the Black Ashes" for the label "Schattenkult
Produktionen", the new name adopted by Selbstmord Kommando on the occasion of the release of
this record. 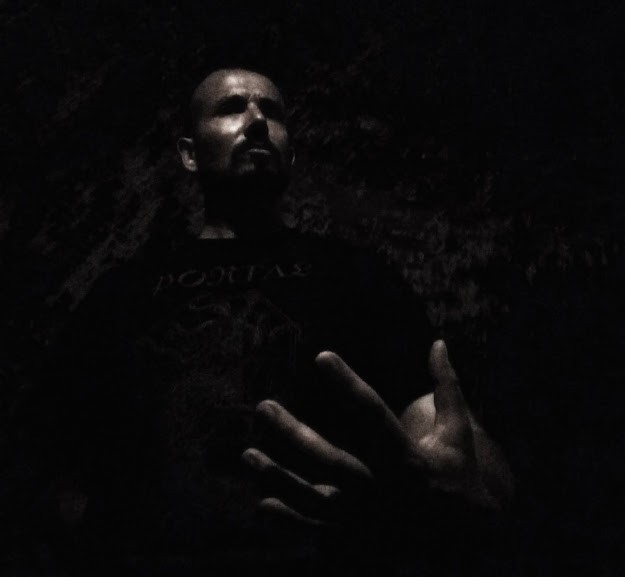 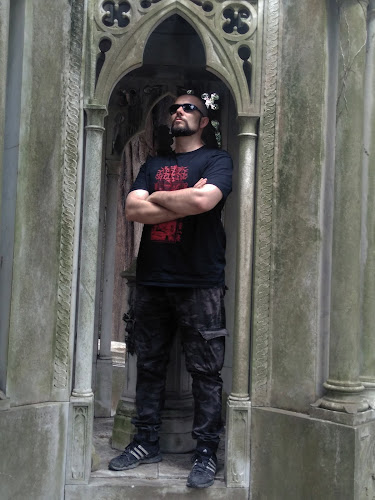